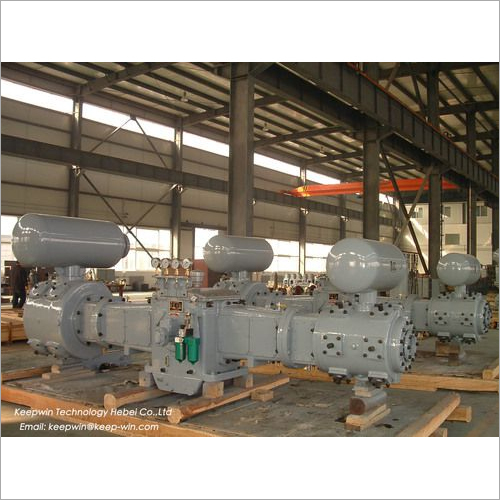 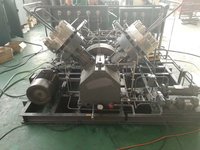 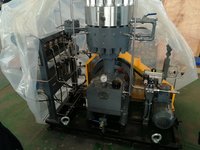 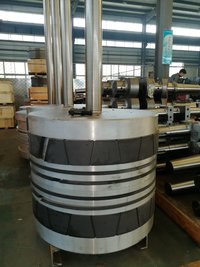 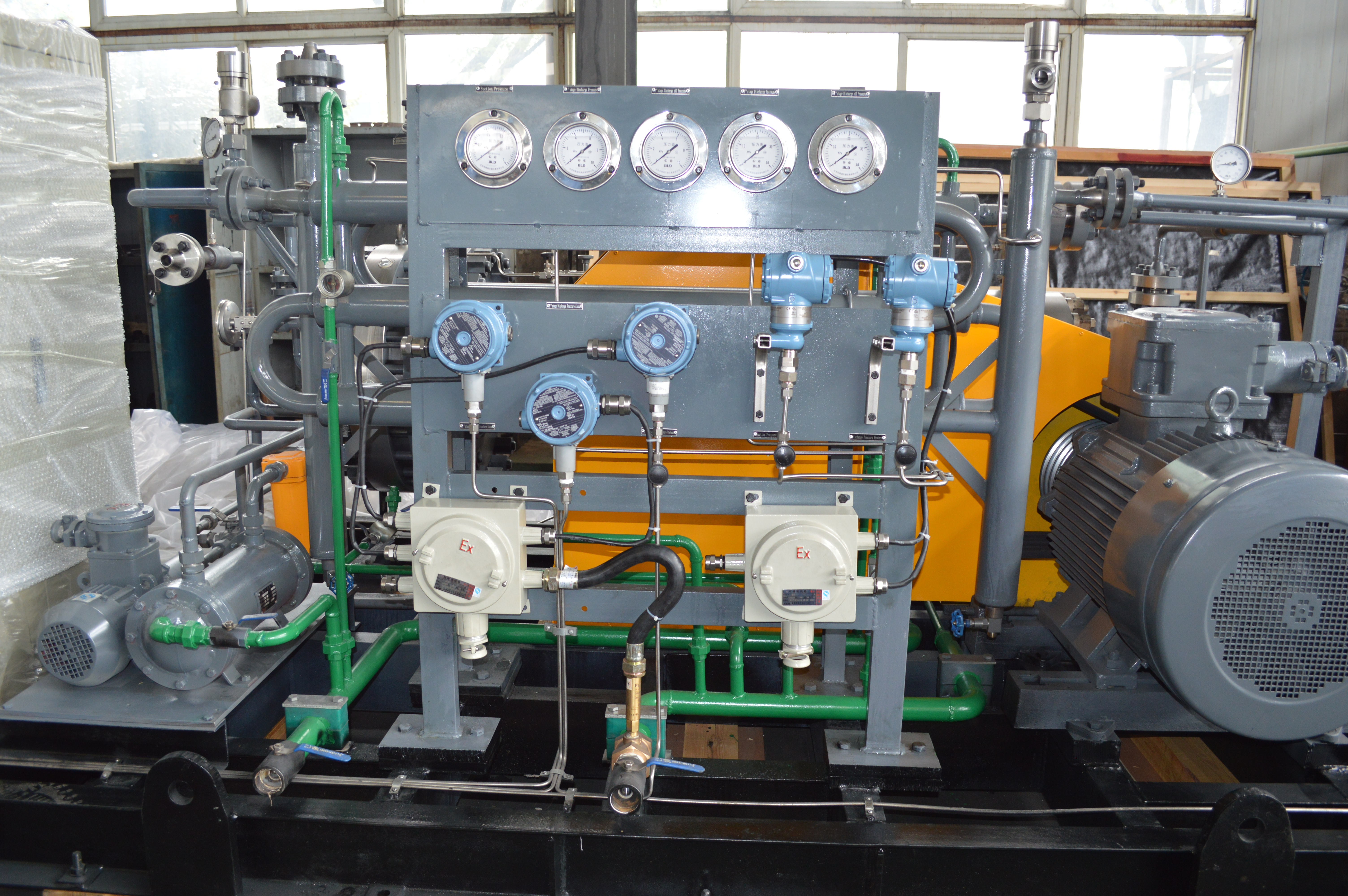 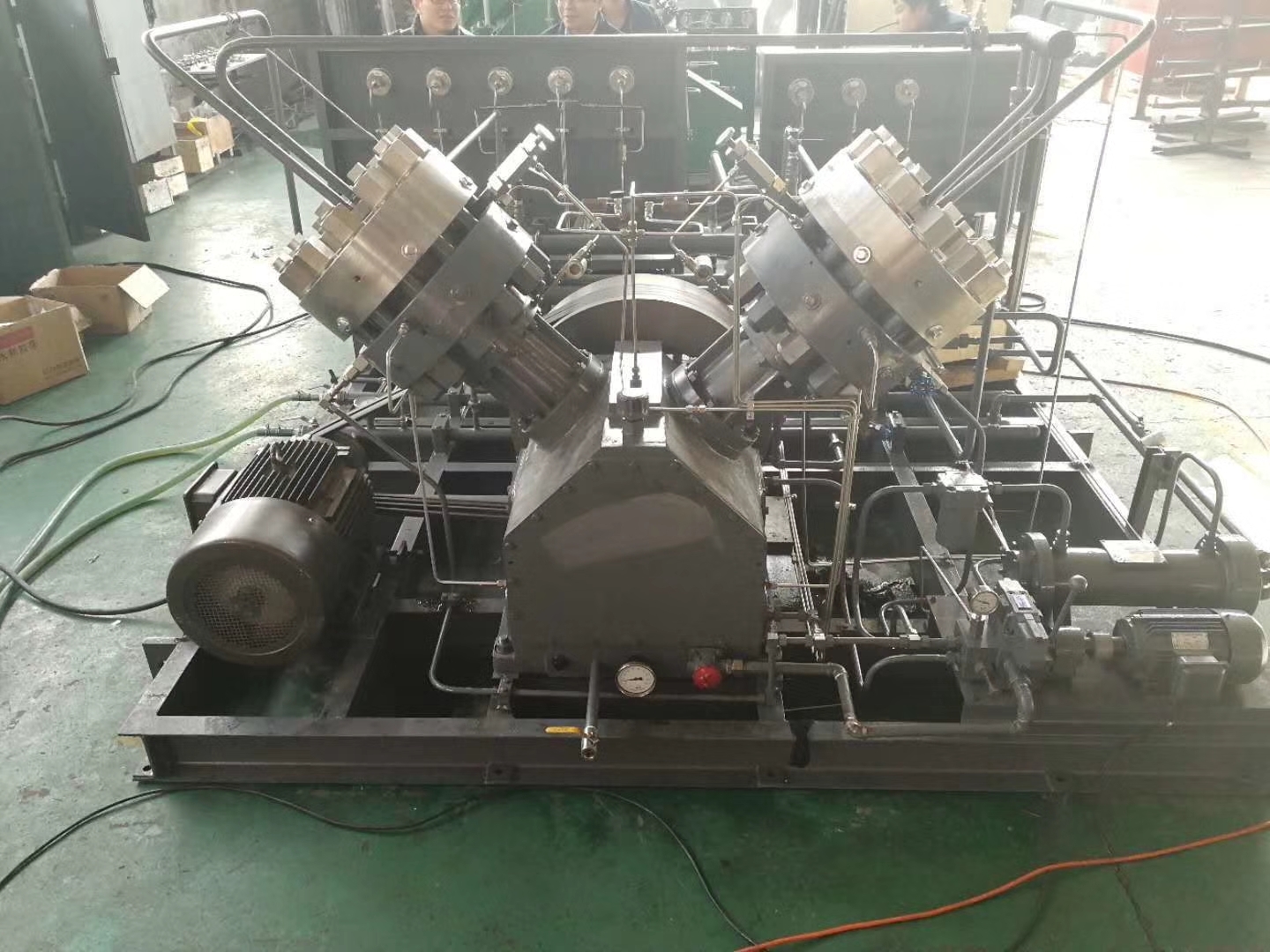 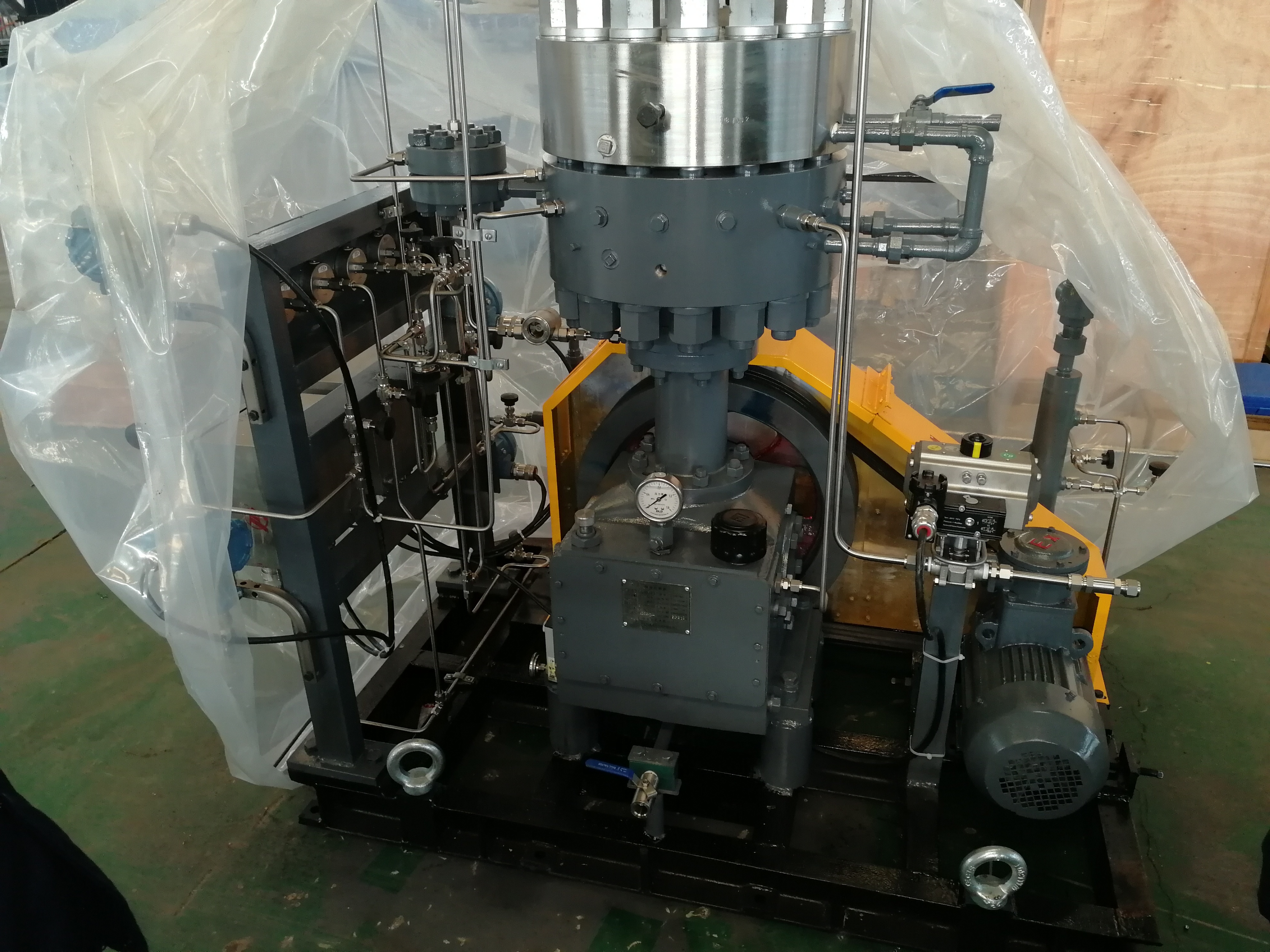 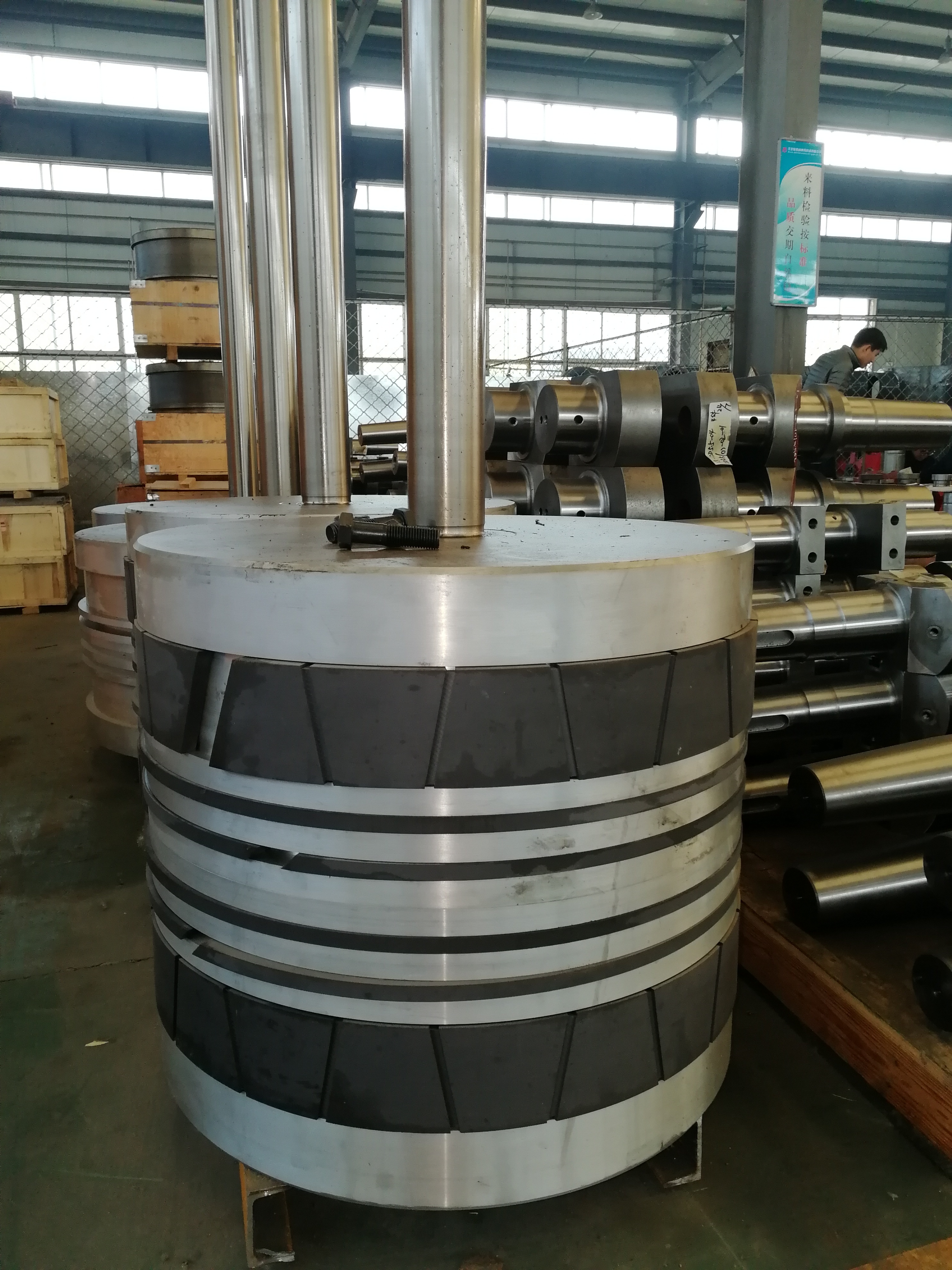 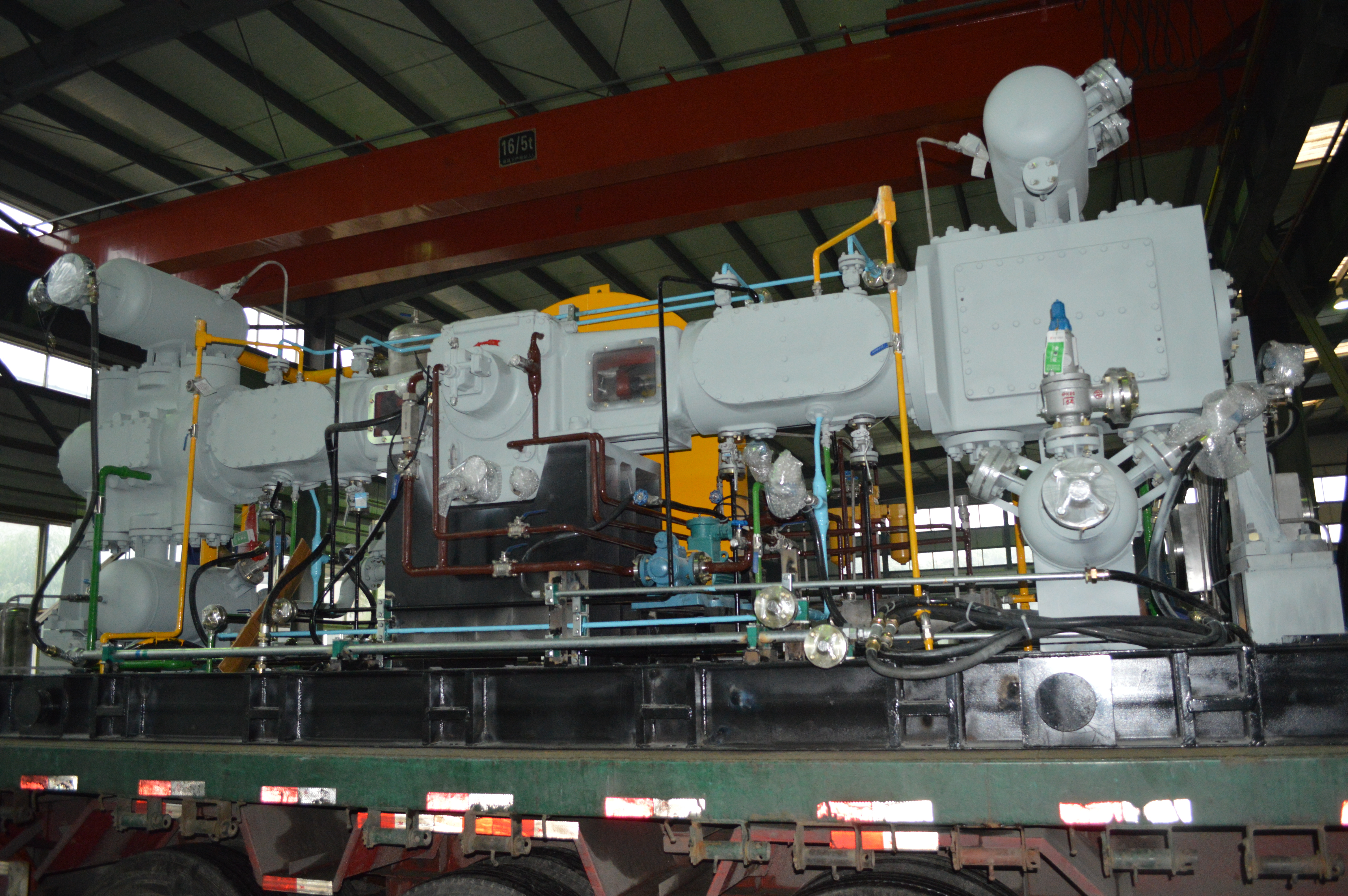 Components of a Reciprocating Compressor

A reciprocating compressor uses pistons to compress air. The compressor has a similar design to an internal combustion engine; it even looks similar. There is a central crankshaft that drives anywhere from two to six pistons inside cylinders. The crankshaft is generally driven by an external motor. This motor can be electric or internal combustion. However, it determines the total horsepower of the compressor.

As the pistons draw back, gas is injected from an intake valve in the compressor. This gas is injected into the cylinders of the pistons, and is then compressed by the reciprocating action of the pistons. The gas is then discharged either to be used immediately by a pneumatic machine, or stored in compressed air tanks. However, the gas must be stored or used directly from the compressor to prevent it from losing its pressurization.


Reciprocating compressors are marginally more efficient than rotary compressors, generally being able to compress the same amount of gas with between 5 and 10 percent less energy input.

Other Products in 'New Items' category 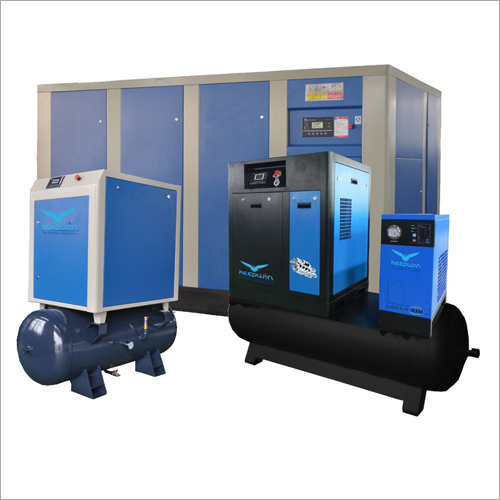 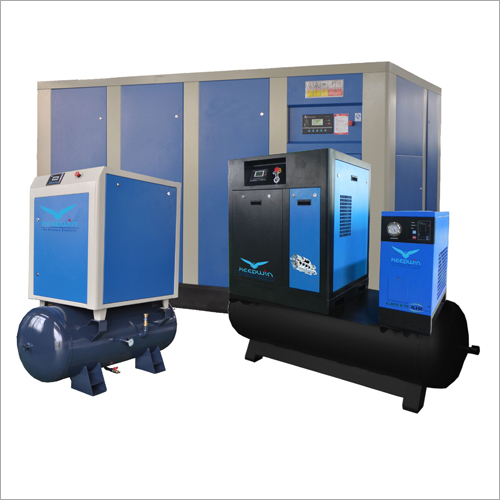 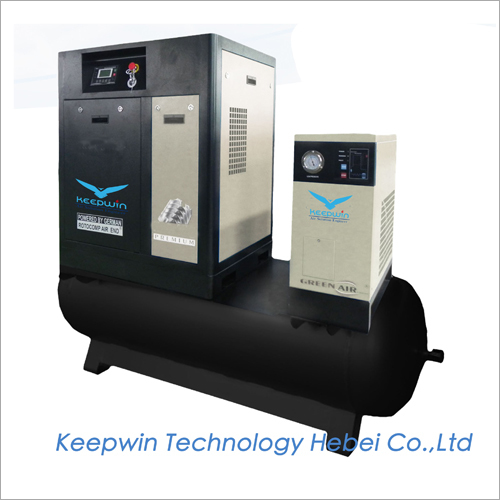 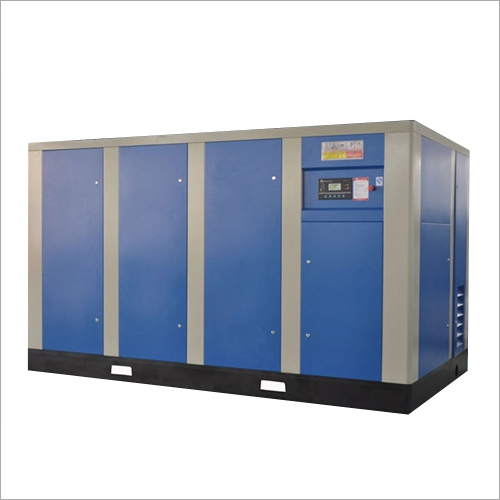